The Germ Guy: Confessions of a Mercurial Microbiologist

Is There Science To Spring Fever?

When we hear the term fever, we tend to think of… 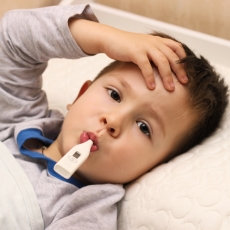 But there’s one fever that doesn’t describe the body’s temperature. Spring Fever. Perhaps one of the best descriptions of this condition comes from the great writer, Mark Twain… 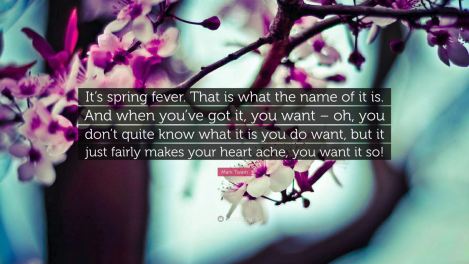 From a medical perspective, the idea of a fever due to desire is less about disease and more about psychology. But if that is the case, what exactly is going on?

On this week’s show, we’re going to take a look at the science behind spring fever. As you’ll find out, it’s quite fascinating and may even help you understand what Twain could not.

You can listen to the show while you read by heading to this link:
https://omny.fm/shows/super-awesome-science-show/spring-fever

Our first guest is a psychological researcher who has looked at the effects of the seasons on the body and the mind. She is an Associate Professor at the University of Pittsburgh. Her name is… 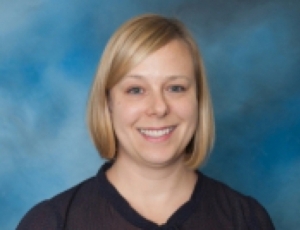 As you’ll find out, the key to any seasonal change is not really about the temperature. Instead, it’s all about… 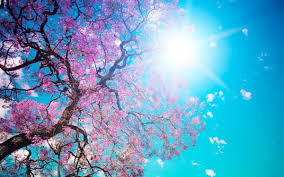 I learned quite a bit from this discussion and how the concept of seasonality may be at risk because of our continued reliance on artificial light.

Although spring fever isn’t technically a medical condition, there are some symptoms that do come with it. However, if you look at the statistics, the effect is quite unexpected. 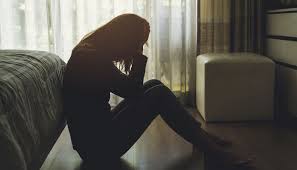 You would be surprised to hear that spring may not be the best season after all. Instead, it could lead to greater ‘bad days’ and for some, the end of days.

Our next guest has been researching how to cope with anxiety and obsessive compulsive disorder. He’s a professor at the University of North Carolina and a clinical psychologist… 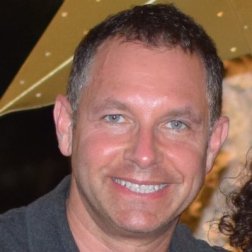 His insight into the problems we all face – even if not due to spring – will offer excellent perspective and as someone who is a worry wart, I have to say I learned quite a bit from him. I am sure you will too.

If there was a stereotype associated with spring fever, it would be the urge to mate. Although statistics show this may not be the case, when it comes to finding a new mate, there is no better time than the spring to give it a shot. But, as our SASS Class guest teacher points out, you might want to be careful. After all, it’s a jungle out there.

She is St. Mary’s University’s (and Canada’s) relationship doctor… 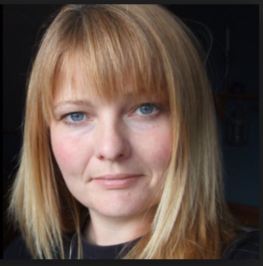 I have to admit the discussion lasted far longer than the time would allow and I will have her back for an entire show. Her work into relationships is simply amazing although there is one point you don’t want to miss. When it comes to finding a mate, you might want to forgo the modern day romcom and instead pick up a book by this author… 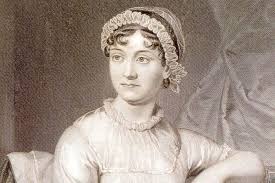 This show was a mix of emotions for me as I tried to find out the nature of spring fever. I am so happy that we were able to make this show happen and am incredibly grateful to our guests. I honestly am a better person after talking with them. I hope you will feel the same too.

As always, if you have an idea for an episode, let me know in the comments below or by sending me an Email at: thegermguy@gmail.com. I’ve been getting quite a few Emails and I am certain some of the ideas will end up being show topics in the future.

This site uses Akismet to reduce spam. Learn how your comment data is processed.