The Germ Guy: Confessions of a Mercurial Microbiologist

Exploring The Quantum Realm…The Actual One

I won’t lie. I’m excited. This week, the culmination of over a decade of stories comes to the big screen in the form of…

If you haven’t been following the movies, let’s just say that there has been a rather troubling event that has occurred. Half of the population of the universe has been killed. Now it’s up to these superheroes to find a way to reverse what has happened. In order to accomplish this, they need the help of a strange and magical place…

In this place, all things are possible and the keys to victory may be found here.

Of course, this is a fictional world. The actual quantum space is a very different place and the subject of this week’s Super Awesome Science Show. You can listen to it while you’re reading here:
https://omny.fm/shows/super-awesome-science-show/quantum

You may have heard of quantum associated with one of another two words, physics and mechanics. This may also make you wonder whether…

It is. But thankfully, we have three guests who are going to help us understand the quantum realm and also how it is relevant to our lives.

Our first guest is the Program Director for Transformative Quantum Technologies at the University of Waterloo. Her name is…

We have a great discussion of all things quantum and what the future looks like in a quantum world. Also, if you have any interest in learning more about the realm, she offers some great advice not just for people, but companies as well.

One of the applications we continue to hear in the quantum world is quantum computing. While there is so much to learn, the basis for this particular technology is the qubit, which looks a bit like this… 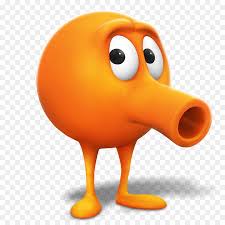 Our guest is a quantum computer expert and the scientific director at the Quantum Institute at the University of Sherbrooke. He is… 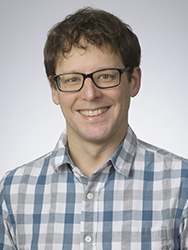 He has been publishing his work in some pretty high impact journals and his ability to help us understand where we are going with quantum computing is a must hear moment. Also, we get a sense as to how long it will be before we have quantum computers on store shelves.

In our SASS Class, we have a great guest teacher. He’s a professor at the University of Waterloo…

He works with quantum mechanics in the form of nanocrystals. Much like regular crystals, they have the ability to utilize light. But instead of bringing the bling, he’s bringing us… 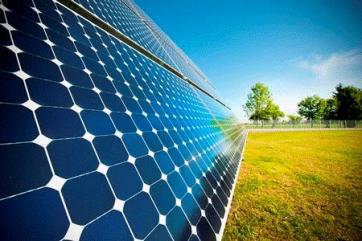 It’s a fantastic talk and you’ll hear about how we may one day find ourselves not having to worry about non-renewable energy and instead, relying on the quantum realm to keep our energy needs intact.

I hope you enjoy this show as much as I have. This world is completely outside of my knowledge and I enjoyed learning as much as I did hosting.

If you have an idea for the show or just want to reach out to me, leave a comment below or send me a tweet @JATetro.

And just a hint for next week…it’s going to be a barkin’ blast!

One thought on “Exploring The Quantum Realm…The Actual One”

This site uses Akismet to reduce spam. Learn how your comment data is processed.